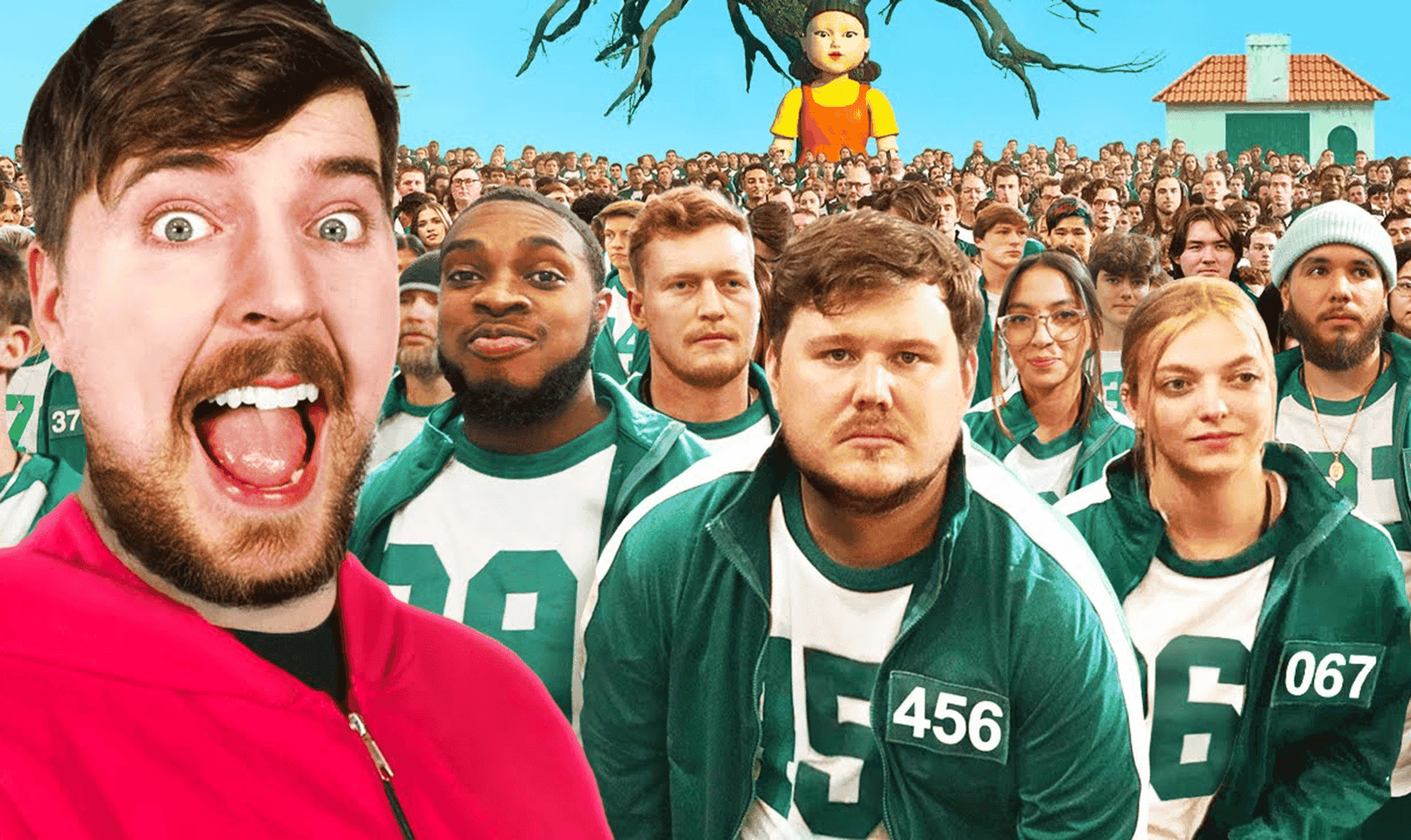 The popularity of YouTube for both users and content creators has exploded over the past 3 years. We now have YouTubers with more subscribers and viewers than huge streaming services and TV networks.

What is a YouTube Subscriber?
A user who clicks the “Subscribe” button on a channel’s profile page on YouTube has indicated their want to receive updates from that channel. This means that the user get’s notified via email and the YouTube feed when the channel publishes a new video. Every user gets a feed of the most recently uploaded videos from the channels they follow.

You’ll find the top 50 most subscribed to channels on YouTube all listed in the table below. We have also specified the language, general topic area of each channel’s core material, number of subscribers and an estimated monthly income paid to the creators.

Fifteen (15) of the 50 channels listed primarily create programmes in Hindi, with English being the most common.

The Top YouTubers In The World.
Top Ten Most Subscribed YouTube Channels

T-Series is a most of a music channel. It is the most subscribed to YouTube channel in the world.

They believe after silence, nearest to expressing the inexpressible is Music.

T-Series, the largest music label in India and a major film production studio, has a mission to unite people all over the globe through its music.

T-Series has been a part of the music industry for the better part of three decades, and their extensive library of songs includes tracks in a wide variety of Indian languages.

Their most popular video has generated over 1.4 billion views.

Additionally, they have the largest subscriber base of any children’s channel in the world and are second only to T-Series in overall channel subscriptions.

Their YouTube channel is the 3rd largest subscribed in the world.

PewDiePie, as Swedish YouTuber Felix Arvid Ulf Kjellberg, is famous for his comedic Let’s Play videos and other video formats. Kjellberg is one of the most well-known YouTube stars and content creators thanks to his massive following and widespread media attention.

His most popular video is this one below. It has over 230 million views.

Jimmy Donaldson, better known by his online moniker Mr. Beast, is a popular American internet celebrity. He is credited with creating the trend of videos on YouTube that feature elaborate and costly stunts.

His primary channel, aptly titled “MrBeast,” is the fifth most subscribed to on YouTube. Aside from his main channel, he also manages numerous others, such as Beast Reacts, MrBeast Gaming, MrBeast Shorts, and a charitable channel.

His most popular video was his Squid Game in Real Life stunt that earned him a huge 287m views. See below:

Kids Diana Show, or Eva Diana Kidisyuk, is a YouTube channel run by a Ukrainian woman. She and her family (brother Roma, parents Volodymyr and Olena) have a number of YouTube channels where they upload roleplay videos for kids. Her primary channel is the sixth most popular in terms of both views and subscribers.

Diana’s videos feature anything from children’s music and unboxings to vlogs, educational cartoons, and pretend play.

The channel’s most popular video was the “Like It” song which has amassed an incredible 3 billion views!!

Anastasia Radzinskaya is a Russian-American YouTuber who goes by the name Like Nastya. Anna and Yuri Radzinskij, her parents, run a number of YouTube channels where they post their original stories and roleplays for kids. Her primary channel is number 5 in terms of viewership and number 7 in terms of subscribers.

The variety of Anastasia’s work ranges from kid-friendly music videos and instructive cartoons to unboxings and vlogs to roleplays. Languages such as German, Arabic, Bangla, French, Portuguese, Hindi, Spanish, Korean, Vietnamese, and Indonesian have been added to her channels.

The most incredible thing about this story is that before the channel was created, Anastasia was Diagnosed with cerebral palsy. Her doctors feared she might never be able to speak. Well look at her now!! What an inspiration!

Anastasia’s most popular content is the Nastya and Papa Sleeping video. It has nearly 1 billion views!

WWE is the biggest sports entertainment channel on YouTube.

It’s a place where fans of the world’s most popular wrestling promotion can watch shows created only for WWE Network.

Videos on Raw, SmackDown, NXT, and other live shows, as well as WWE originals like Top 10, List This and WWE’s The Bump, can be found there.

The Indian label Zee Music Company is a part of the larger Zee Entertainment Enterprises Ltd. Its main office is in New Delhi, where it conducts most of its business. In a short amount of time, the firm has cornered a sizable portion of the Bollywood music market. So it’s no surprise to find out that they are the 9th most subscribed to YouTube channel with videos that get more than 1 billion views!

The most popular content is the Mile Ho Tum video with a staggering 1.2 billion views.

Brothers Vladislav and Nikita Vashketov, who were born in Russia but raised in the United States, host the YouTube channel Vlad and Niki. Originally from Moscow, Russia, Sergey and Victoria Vashketov now manage 21 YouTube channels dubbed in 18 other languages.

Their most watched video is a funny stories about toys compilation which has generated over 1 billion views.