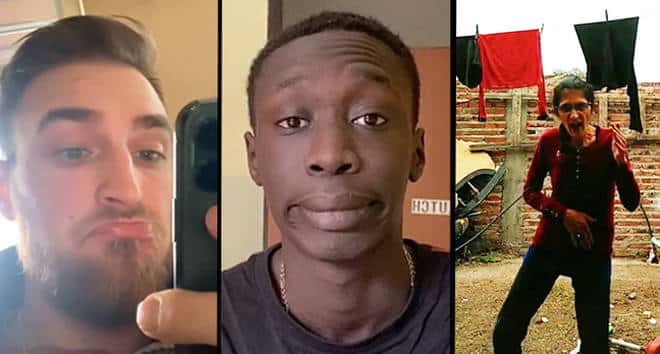 TikTok has exploded in popularity over the past 3 years, and is one of the most popular social media platforms in the world.

TikTok has helped massively during the Covid pandemic by entertaining us all with viral, cute and funny videos, that spread positivity, and inspired us when we were bored.

When someone rates a Tiktok, they press the heart button or double tap.

Here is the most up to date list of the most liked videos on TikTok ever!

Likes – 32.3 million
Featured Music – “You Are So Beautiful” by Bug Hall

Likes – 33.2 million
Featured Music – “Pope Is a Rockstar” by Sales

@derik.munson0 A video from a few years back while down in Antarctica.#golittlerockstar ♬ Pope Is a Rockstar – SALES

Likes – 37.9 million
Featured Music – “Chug Jug with You” by Leviathan

It’s time to wake up the neighbors 🙂

#5 – @totouchanemu – Dancing filmed by a drone

Most Liked Videos on TikTok
What Does "El Gato" mean on TikTok?
Social Media Image / Video Sizes
100+ Social Networks You Should Know About