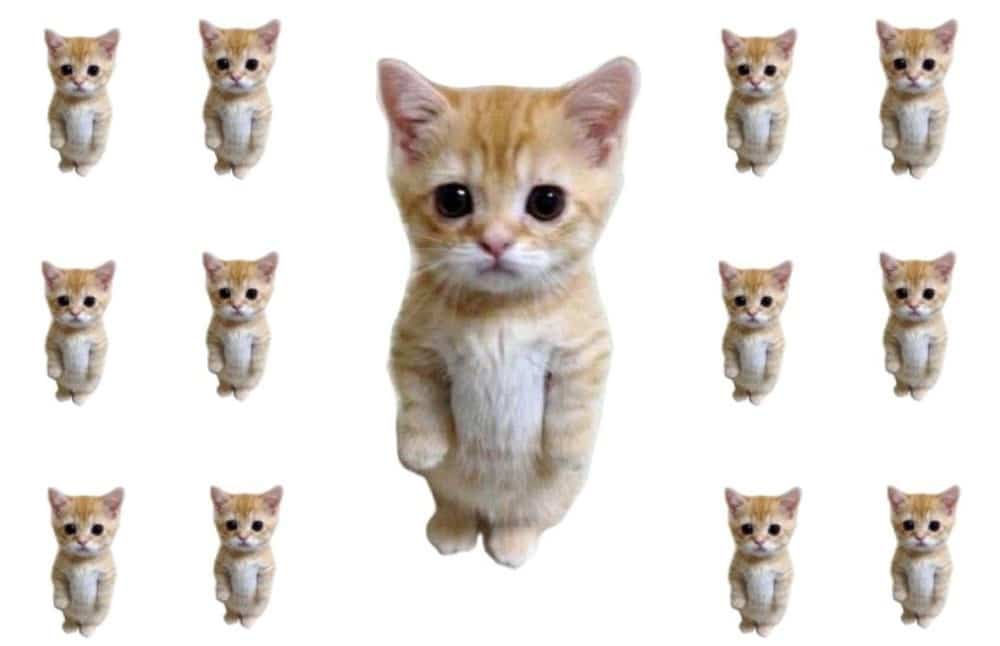 TikTok is full to the brim of catchy, yet strange trends that fill up your feed from time to time.

“El Gato” was one such trend. It relates to the hugely popular meme and trend that swept across TikTok in early 2022.

The vast majority of TikToks had the “El Gato” sound in their videos. “ELL GATOOOOOO”

The TikTok videos mainly contained a cut-out of an orange cat, the was situated in different places. The cat actually looked like Puss in Boots from Shrek.

El Gato originates from the series Demon Slayer and was featured in an episode of this cult Japanese manga creation.

It’s about an adolescent boy named Tanjiro Kamado’s journey to become a demon slayer, after his family is massacred and his sister Nezulo transforms into a monster.

In the actual soundbite, the voice of Sumo is heard saying “arigato,” which is Japanese for “thank you,” to Tengen Uzui.

By sharing a cutout of a cat with the soundtrack behind it, users who were unaware of the audio began a Tiktok fad.

El Gato Cat was the name given to it at that point.

The “Sonido Original” Demon Slayer sound is the source of the trending El Gato Cat on TikTok. Users of TikTok can hear the character say “arigato,” which is Japanese for “Thank you,” to another character.

When a TikTok meme takes off, you can bet your bottom dollar that they’ll be hundreds of products released to take advantage of the popularity around such a trend.

El Gato was no different. Hoodies, hand bags, phone covers, gifts, merchandise and candles were just some of the products released with this cute cat on them.

There was even a free printable version of the El Gato meme that you could make.

The great thing about this little El Gato product is that it’s being completely free, thus allowing you to print as many cat images as you like.

And if you decide you want to contribute to the trend in a different way, go for it. Some TikTok users have incorporated real cats and alternative prints of the El Gato Cat in their own interpretations of the fad.

Most Liked Videos on TikTok
What Does "El Gato" mean on TikTok?
Social Media Image / Video Sizes
100+ Social Networks You Should Know About