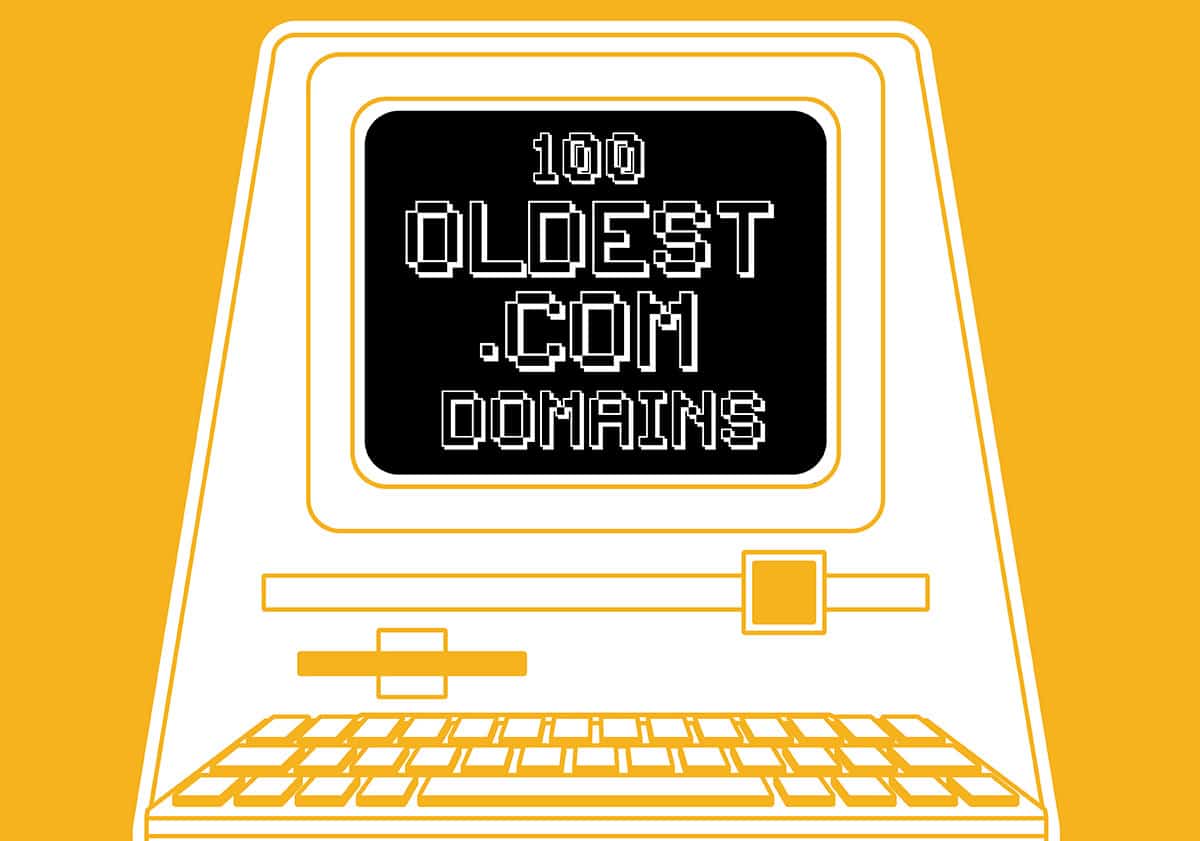 Nearly twenty-five years ago, on March 15, 1985, a computer manufacturer registered a domain by the name of Symbolics.com, and it was the first ever to appear on the Internet, according to The Forrester. That name isn’t the only one you’ll find on that list. As early as January 1986, xerox.com became the seventh domain ever to register their name on the Internet.

The 9th, 11th, 12, and 13th names to register for domains were HP, IBM, Sun, and Intel during March of 1986. Nearly a year later, during February of 1987, Apple became the 64th to register for a domain. Since the registration of that first name, more than 200 million others have also been added to the registrar.

What Are the Names of the First 20 Domains?

How Much Did it Cost for the First Domain Name Registration?

Back in 1985, as well as the rest of the early years of the Internet, it didn’t cost anything to register a domain name. Users would send an email to the NIC, otherwise referred to as the Network Information Center, that has its location at SRI International (formerly the Stanford Research Institute). Their host was named SRI-NIC. Later, it was named SRI-NIC.ARPA for their ARPANET host. It wasn’t until around 1989, and the early 90’s that users began paying for domain names and the prices were as low as $15 each.

Around September of 1991, the U.S. Defense Information Systems Agency (DISA) began subcontracting Network Solutions to operate the domain registry. It wasn’t until 1995 that NetSol was allowed to charge the National Science Foundation for domain registration. For a two-year registration, they charged $100. Those fees were reduced to $70 after being taken to court in 1997. After 1999, the domain registry began to be operated by ICANN and rates dropped significantly to between $6 and #34.99.

If you want to read more about all things domain names then check out the following guides: