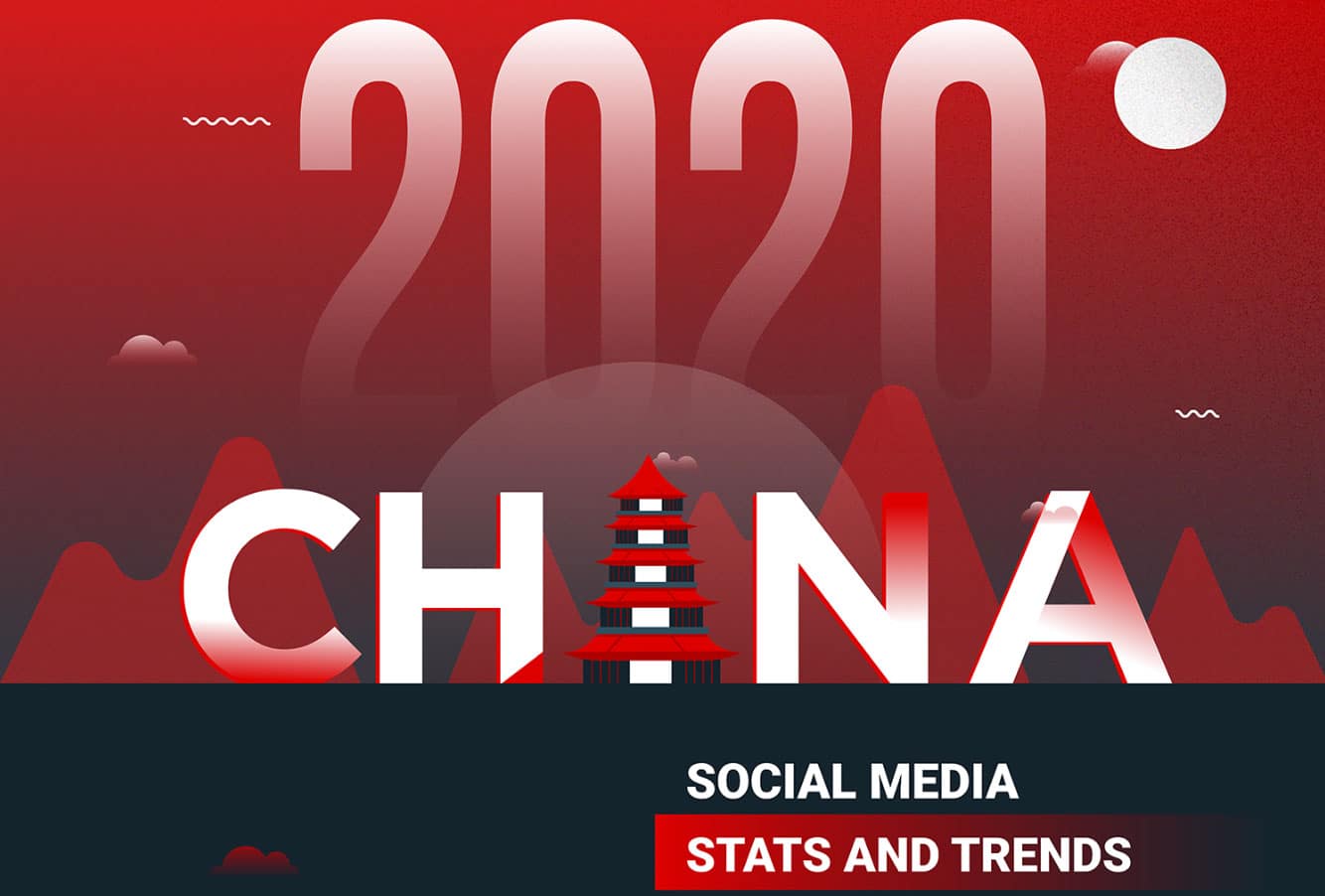 Social media usage continues to grow across the world, and China is no exception. With an Internet user population of 650 million (nearly three times the population of the entire U.S.) and censorship laws that prohibit those consumers from participating in the social networks that dominate the rest of the world in popularity, China did the inevitable and created their own social platforms and networks—with some, like Tencent Weibo, boasting user bases exceeding half a billion accounts (for comparison, consider that Facebook has around 2.7 billion users).

The importance of tapping this massive user base for data can’t be overstated. As international brands have focused increasingly large shares of their digital marketing spend on ads, content and promotions across the “major” social networks like Facebook and Twitter, there’s still a major opportunity to connect with Chinese consumers through their own platforms.

In China, 70% of social media users are under the age of 35 (30% are between 26 and 30), Internet users spend five to six more hours online per week than Americans and an average of almost 90 minutes per day on social networks, and 38% of consumers make product purchase decisions based on recommendations they read on social networks.

Without a China-specific social strategy, all of those painstakingly crafted hashtags and that wealth of carefully curated content goes unseen and unheard by a population with extraordinary buying power and a propensity for brand-hopping. Brands that aren’t investing where Chinese users are spending their time are missing a critical opportunity to connect and influence purchase decisions. And while some US-based multinational brands like Coca-Cola have established a presence on these networks, with limited time, social media marketing budgets and proficiency in the native language (only Tencent Weibo offers a full English interface) it can be a challenge even for large organizations to manage active and meaningful conversations across China’s entirely separate social platforms.

That’s why it’s critical to engage these users wherever possible—including on brand’s own web property.

The customer profile data available through these networks is comparable with what we’re used to accessing from Facebook, Google and other more familiar networks, but goes much further in some cases as well. Tencent Weibo, for example, allows information like a consumer’s name, birthday and gender, but also provides additional data points like current address, education level, industry code and whether or not the user is participating on the site under their real name (a level of verification totally unheard for consumers in other social networks). Both Tencent Weibo and Tencent QQ offer detailed social graph data that enables marketers to leverage the fan and follower networks of their target audiences.

For more information on different social media management software, head over to our Sendible review